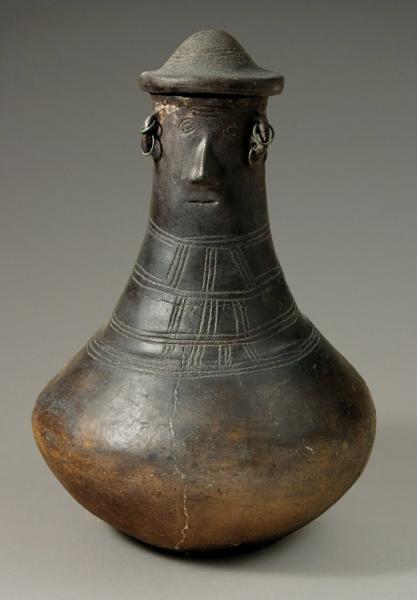 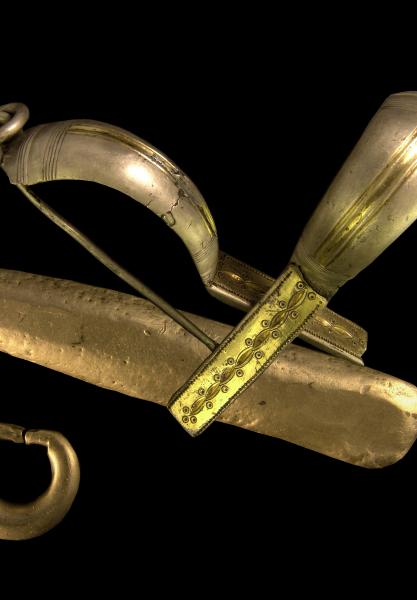 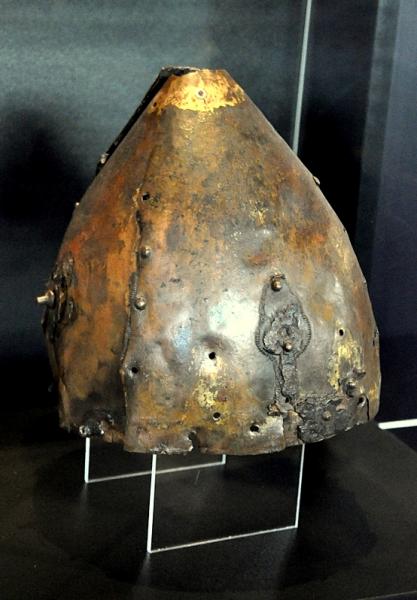 Fontes Archaeologici Posnanienses is a flagship journal of the Archaeological Museum in Poznań, published annually since 1951, initially as Fontes Praehistorici (Prehistoric Sources), and since 1954 (vol. 4), under the current title.

The subtitle of the periodical, Annales Musei Archaeologici Posnanienses (Annual Journal of the Archaeological Museum in Poznań) indicates the publisher and the frequency of publication.

The main objectives of FAP are best defined in the editorial introduction to the first volume written by Professor Józef Kostrzewski:

“One of the main problems of our discipline is the lack of publications providing access to information about archaeological sources accumulated in large quantities in our collection. Therefore, the Archaeological Museum in Poznań, willing to facilitate the study of rich material collected since 1857, i.e. for nearly one hundred years, has established this journal aimed to publish the descriptions of field investigations carried out systematically by the Museum, and to present short reports on the Museum’s activity, along with the list of new acquisitions…”

Over time, the thematic and spatial scope of the problems addressed in the journal has expanded. Apart from publishing the Museum’s material, it releases studies, both analytical and synthetic, developed by the authors from different institutions and academic centres. It also publishes theoretical works and the studies covering topics associated with archaeology, including history, physical anthropology, archaeozoology, and many others.
From the first issue, the summaries of articles have been translated into other languages. Initially, it was French, then German, and currently mainly English. As a rule, articles in foreign languages are provided with a summary in Polish.